W henever huge emotions, tense anticipation and breath-taking intensity are in the air, the sound of Two Steps from Hell is never far away. The world’s number one epic music producers and composers, namely Thomas Bergersen and Nick Phoenix, are breaking every streaming and follower record with their California-based production company Two Steps from Hell.

With over four billion views on YouTube, one billion plays on other streaming platforms and four platinum albums, Two Steps from Hell are already one of the most successful music entities ever. With their bombastic sound characterised by ancient chants, titles such as “Protectors of the Earth,” “Heart of Courage,” “Victory” and “Archangel” set the heartbeats of millions of fans racing and perfectly complement the (film) images they accompany.

Movie trailers for blockbusters such as “Avengers: Endgame,” “Aquaman” or “Jurassic World,” the opening ceremonies of the Olympic Games and advertisements for many large companies all rely on Two Steps from Hell to guarantee their success. 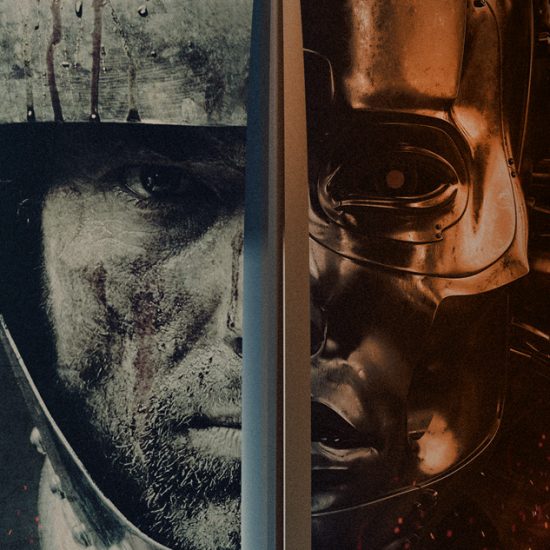 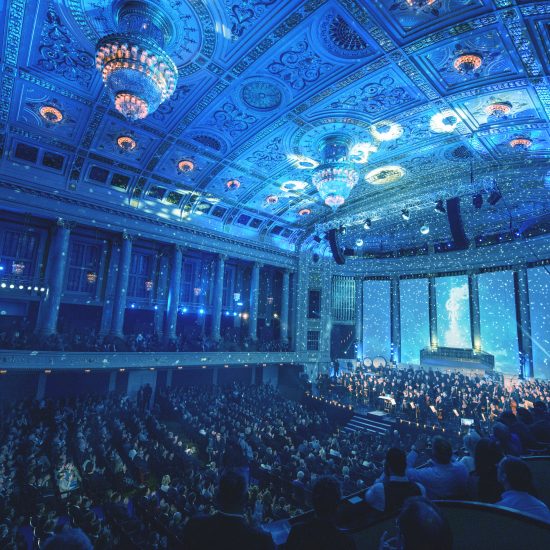 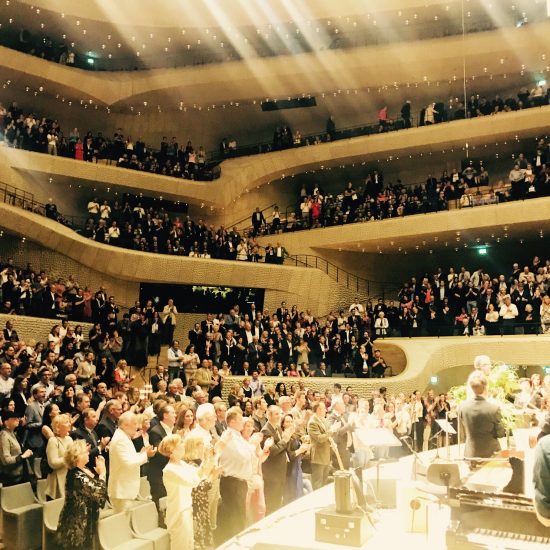 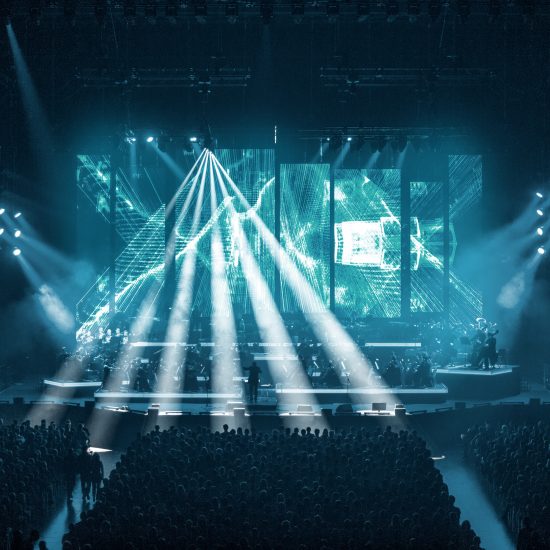 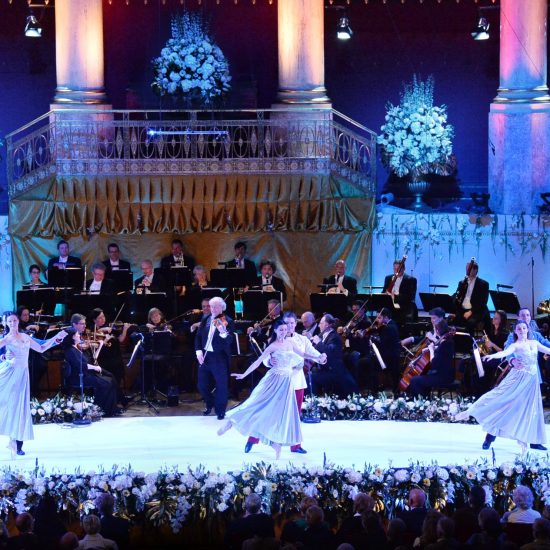 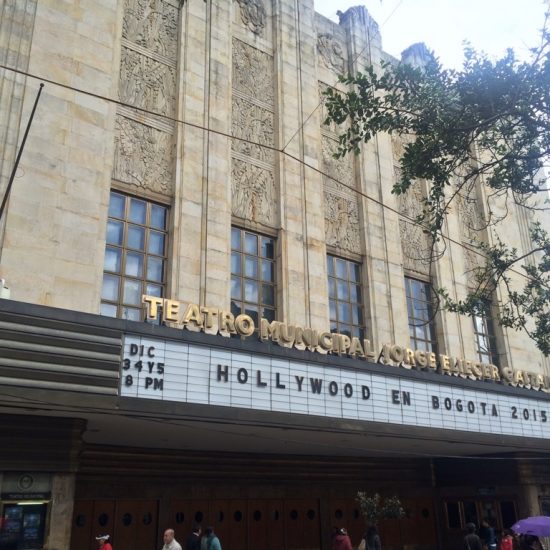 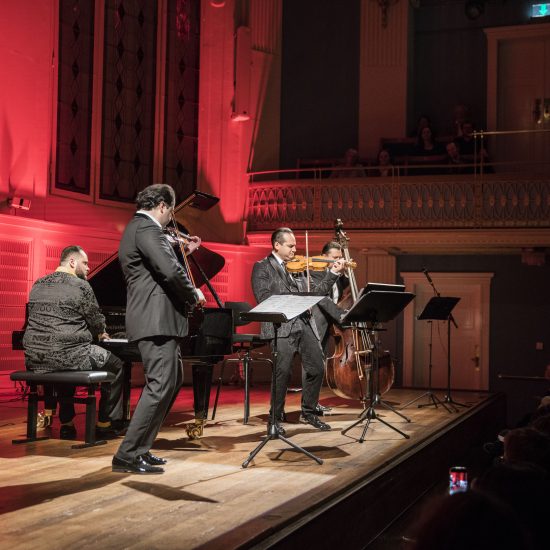 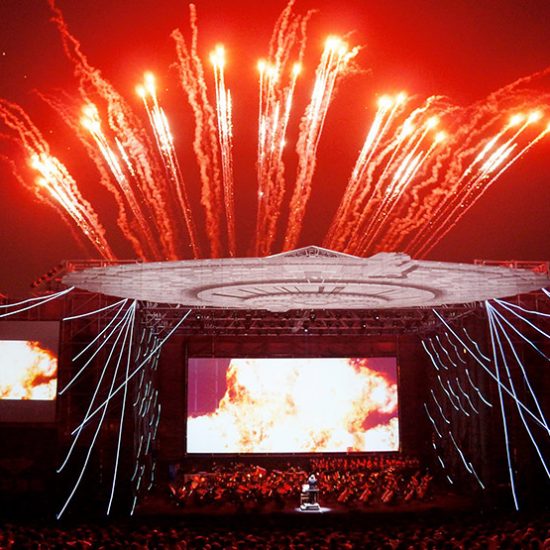