S andra Tomek is the managing director of Tomek Productions, where she creates multimedia concepts for film music concerts.

She is producer and organizer of the Film Music Gala Concert »Hollywood in Vienna«, which she created in 2007. Apart from being responsible for the music programming up to the staging of the event, she also acts as the show’s TV co-producer. »Hollywood in Vienna« is broadcast worldwide on TV and distributed through Unitel in over 35 countries worldwide. Other recent productions include the concert series »Hollywood in Hamburg« in the Elbphilharmonie and the European tour »The World of Hans Zimmer«.

Sandra is also organizer of the »FIMU – International Film Music Symposium Vienna«, head of the »Music for Media Austria Society«, as well as initiator of the »Vienna Film Music Award« and the »Max Steiner Film Music Achievement Award«. 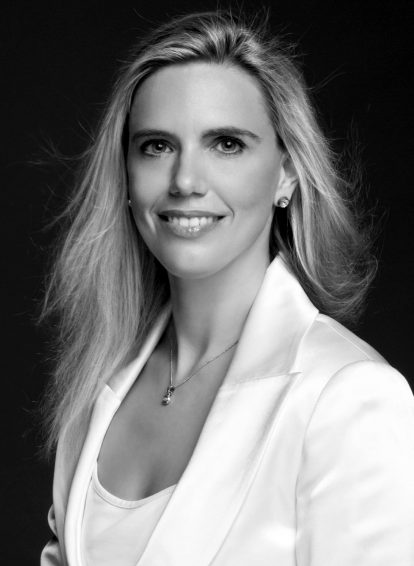 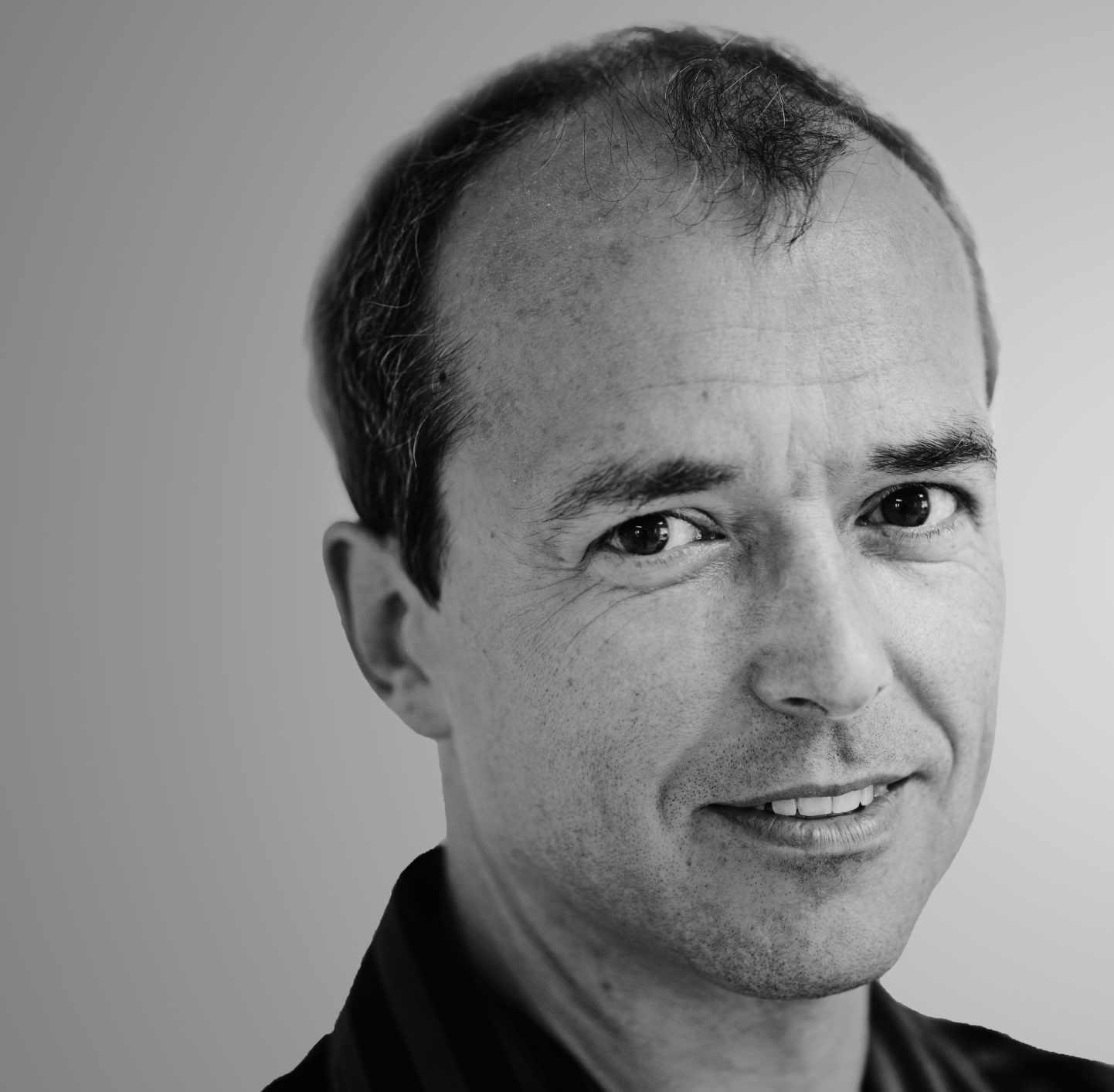 Martin oversees all ongoing Tomek Productions’ events, where he contributes his big expertise in event management. His career began at the Wiener Volksoper and then led him to theaters in Aachen and Hamburg. He has been involved in more than 50 music and theatre productions, i.e. as production coordinator at the renowned Theater des Westens. 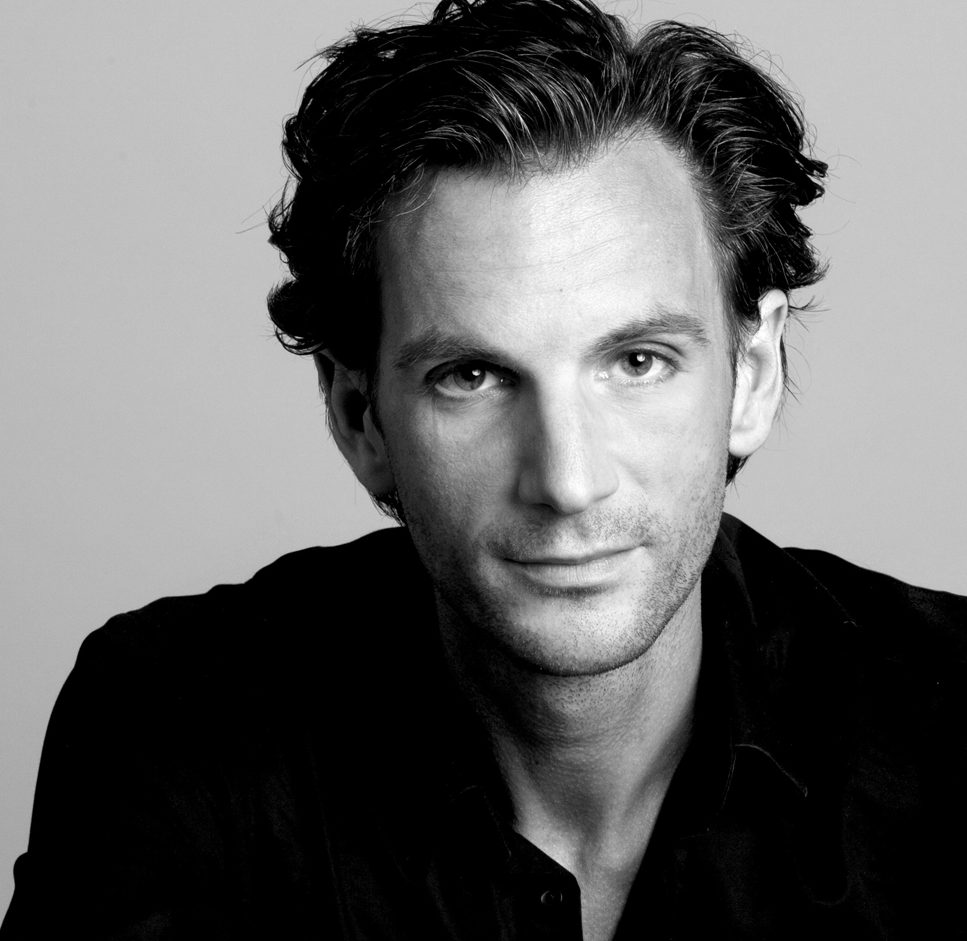 Michael is responsible for the visual and conceptual design. He connects state-of-the-art designs with creative ways of communication by visualizing music and narrating unique visual and audible stories. His vast portfolio includes visual productions for film music concerts, art direction for theatre, musicals, tv shows and room creations for exhibitions. 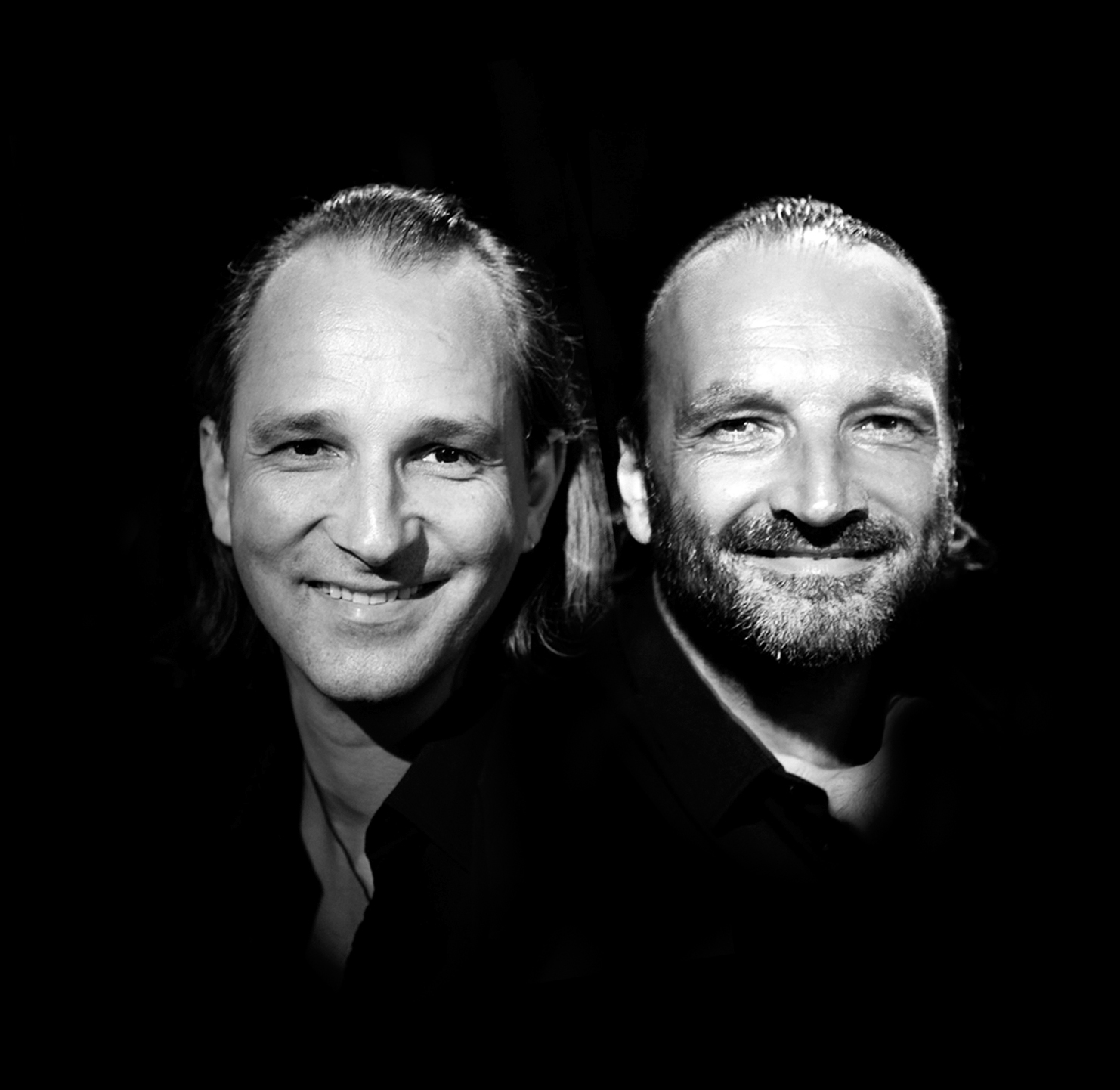 Martin Gellner and Werner Stranka, aka Beat4Feet, act as music supervisors. They have worked as arrangers, musical directors and supervisors for many stage productions for global theatre companies i.e. Stage Entertainment or Vereinigte Bühnen Wien as well as the annual »Life Ball« in Vienna, collaborating with artists like Whoopie Goldberg, The Scorpions or Jonas Kaufmann. 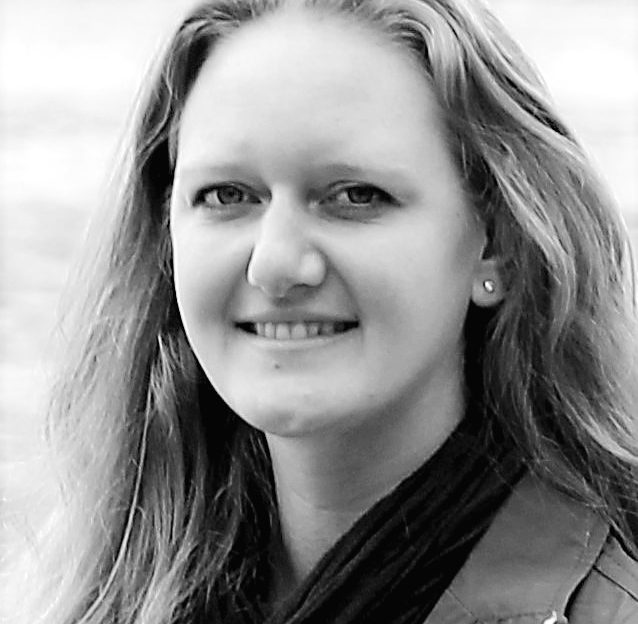 Clara holds Master’s degrees in International Business Administration and Music from the University of Music and Performing Arts Vienna. She was formerly in charge of the festival and ticket office at the “Festival Carinthischer Sommer” and has also been touring with many prestigious artists while working for the “Artists Agency Dr. Raab & Dr. Böhm”. Clara is overseeing all our productions as Project Coordinator / Executive Assistant. 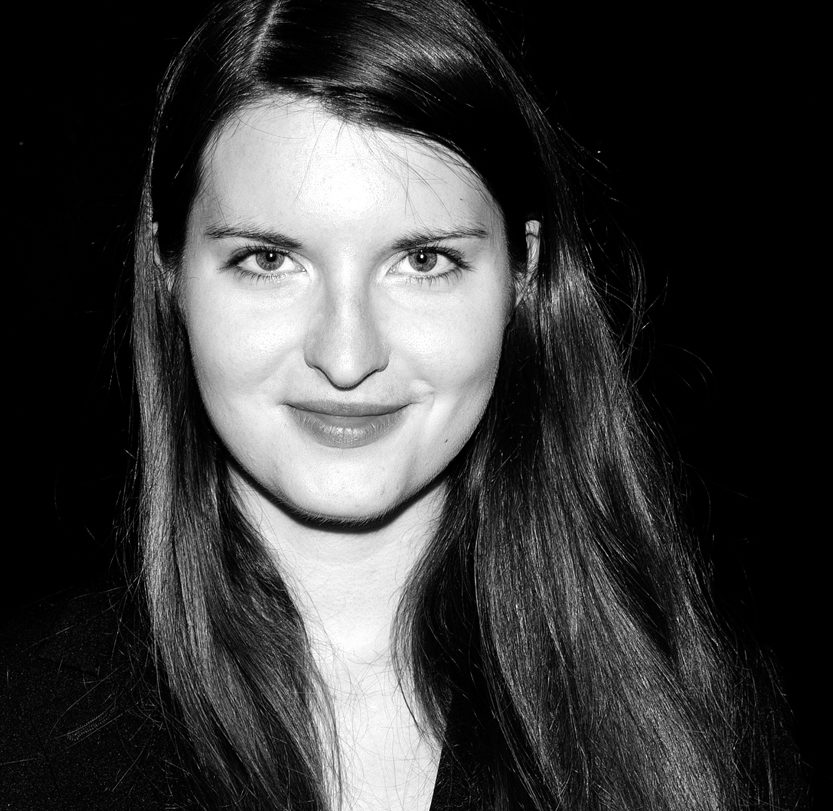 Sonja, who holds a BA in Theater, Film and Media Studies, as well as a BSc in Economics is responsible for the organisation and coordination of our productions. Besides various production manager jobs she was assistant director at the »Wiener Staatsoper« and works as floor manager for live TV productions of the Austrian Broadcasting Cooperation. 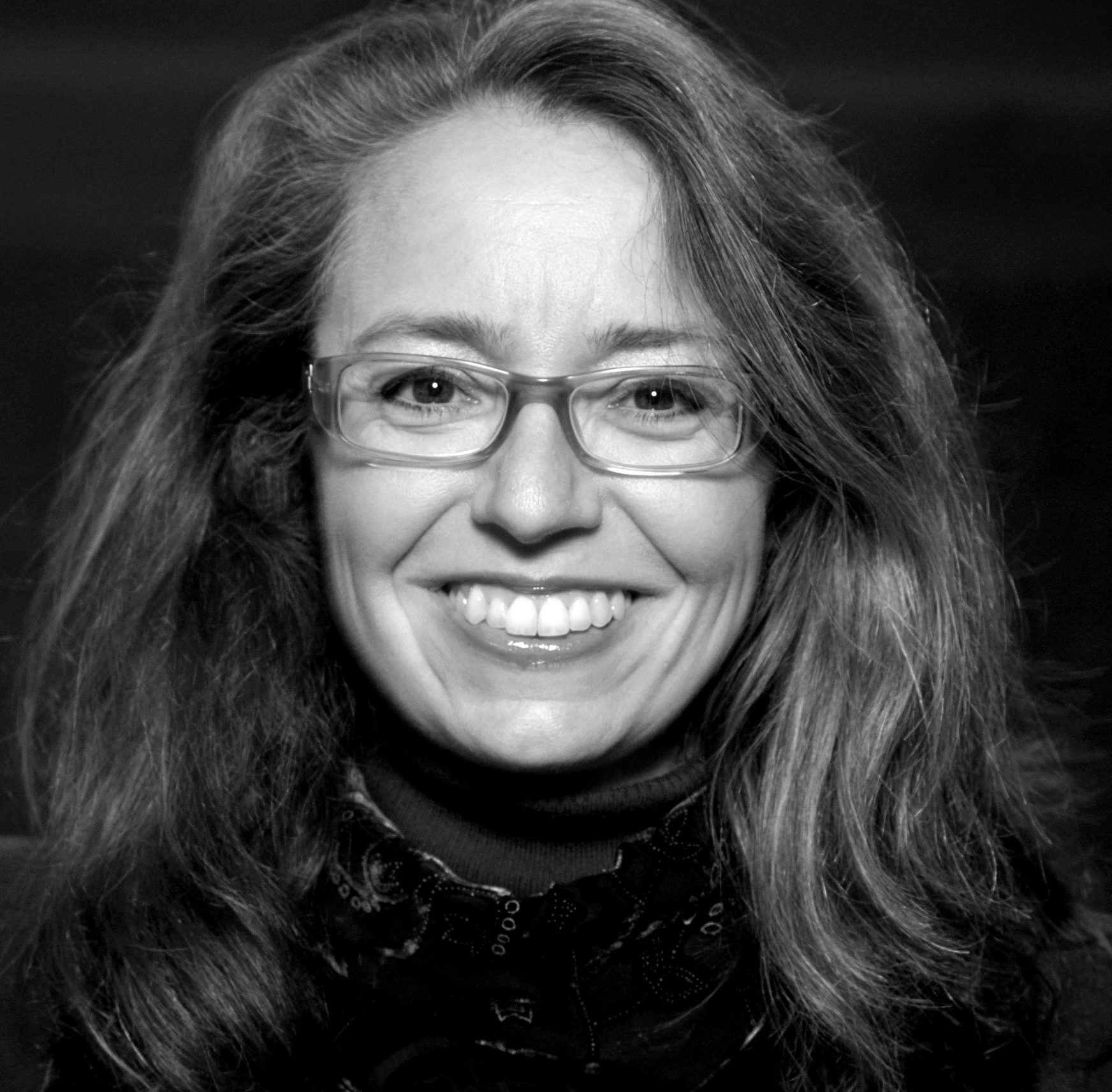 Sandra runs our back office. She holds a Master's degree in film and theatre studies from Vienna University and a cultural management degree from the University of Music and Performing Arts Vienna. She has considerable experience in arts management and has previously worked, amongst others, for the ``Stadttheater Bern`` and ``Festspielhaus St. Pölten``. More recently she oversaw the development of the Expedithalle (``Brotfabrik Wien``) as a new venue for cultural events in Vienna. 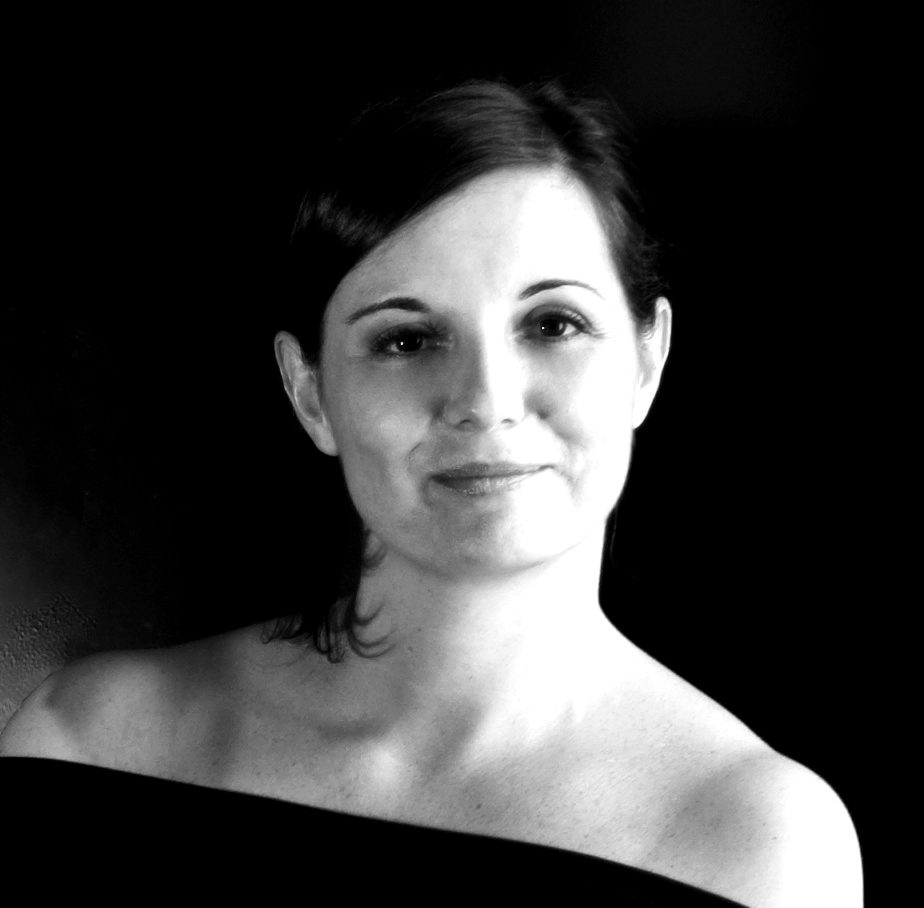 Caterina, a cellist, trained at the Conservatorio di Musica in Castelfranco Veneto as well as Zurich University of the Artis has been working as a copyist for composers, theaters, music publishing houses as well as for live events since 1997. Caterina is in charge of planning and coordinating all music preparation related activities for our company and oversees all copyists who contribute to our live events and recordings. 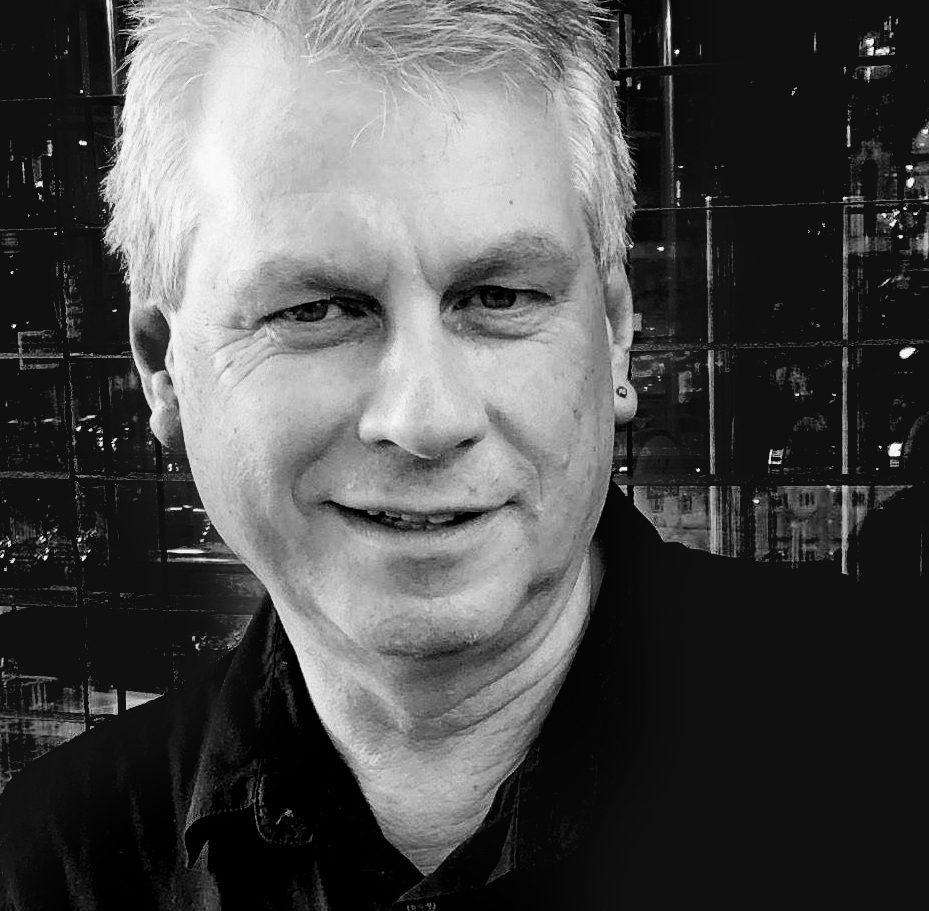 Matthias has worked closely with prestigious composers and arrangers as copyist and orchestrator for many years and has provided music preparation from operas to musicals, symphony concerts and large-scale tours with leading acts, such as »The Scorpions« or »The World of Hans Zimmer«. 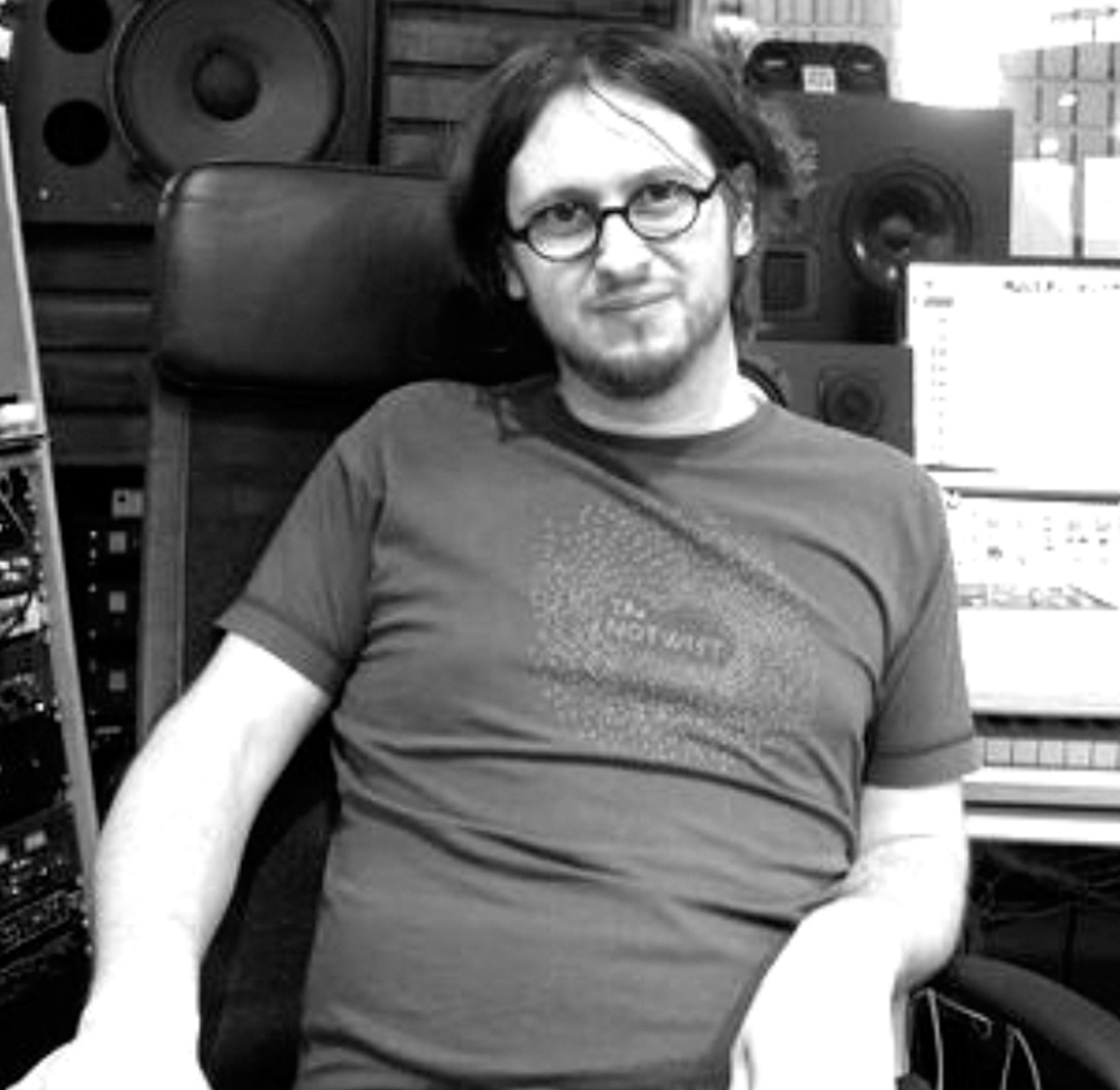 Alex handles a wide array of subjects subsumed under ``technical support for musicians``; from instruments to computers, tedious preparation to fast execution and of course troubleshooting. With his background as a drummer and experience as a freelance studio engineer, he has valuable insights into providing maximum support to every unique situation. 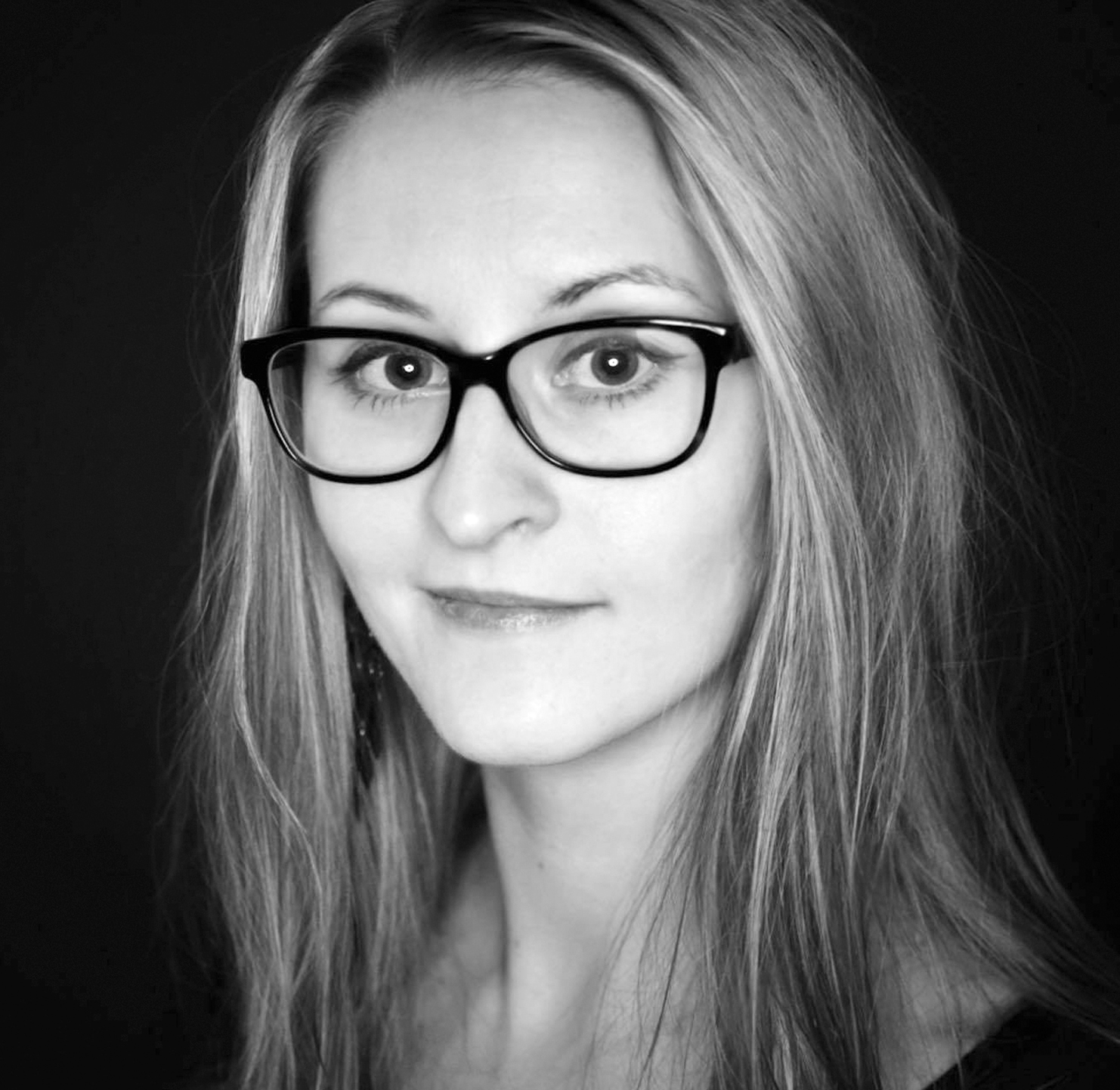 Eva works as video supervisor, editor and conceptual designer. She oversees all steps in the creation of projection & conductor videos and is your contact partner in the productions process. 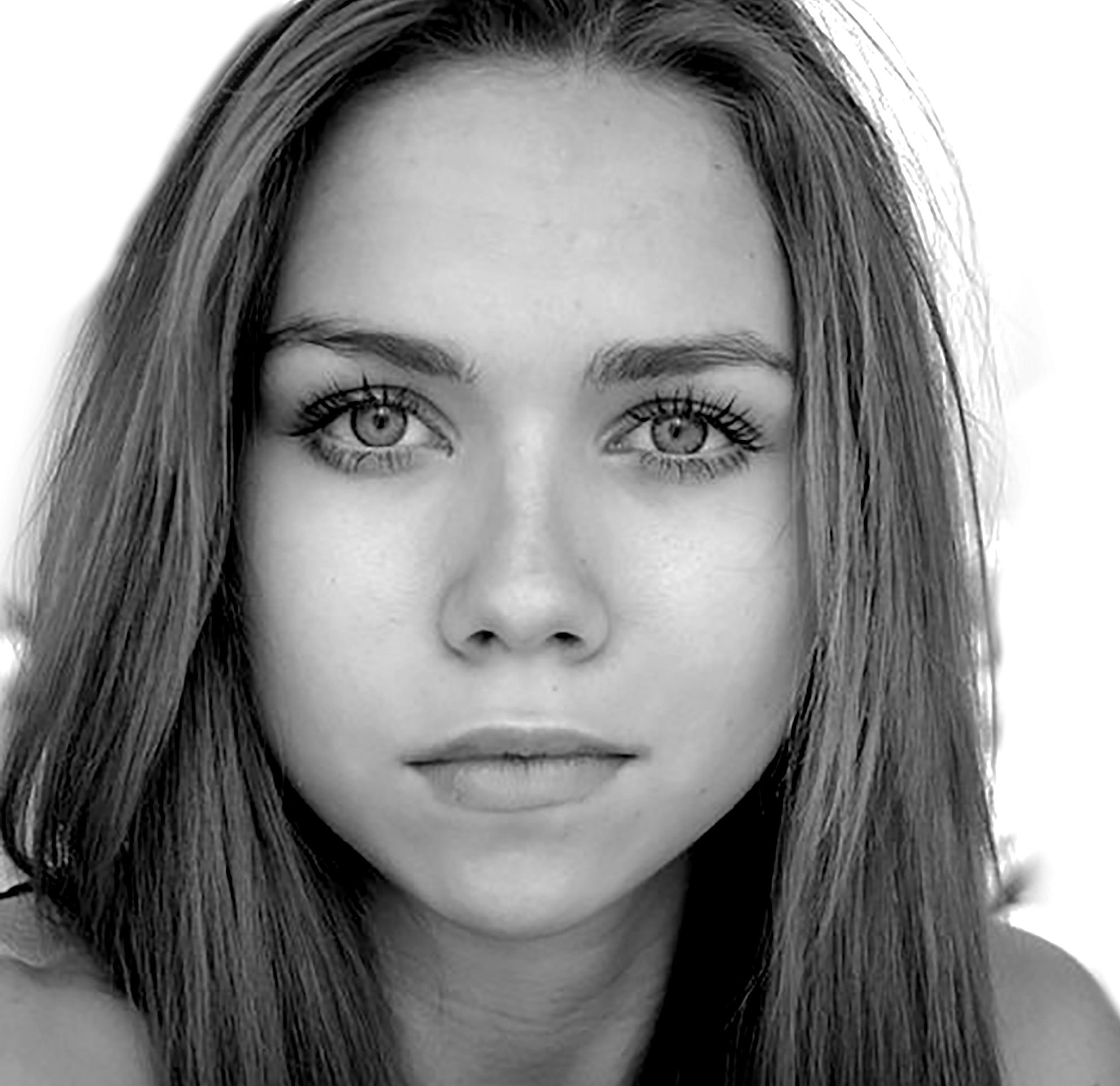 Laurentia works as a graphic designer and video artist. Since she joined the team in 2016, she has been contributing to creating and editing the various visual elements and components of several Tomek Productions’ events.